Scout Network is the fifth and final section of the Scouting movement. From the time of Baden-Powell, there have been arrangements for young people who wanted to continue after their time in the Scout Section, and in 1967, Venture Scouts were formed from the existing Senior Scout and Rover Scout Sections.

Scout Network members are often members of local groups, however this is not a requirement. Any member joining between the ages of 18 and 25 are automatically a Network member. Network is a fantastic way to build relations with other members in the District and further afield, through various adventurous experiences both residential and local.

During the late 1990s it was decided that, to meet the changing needs of young people, there should be two sections for the over-14s: Explorer Scouts for 14 to 18-year-olds, and the Scout Network for 18 to 25s. 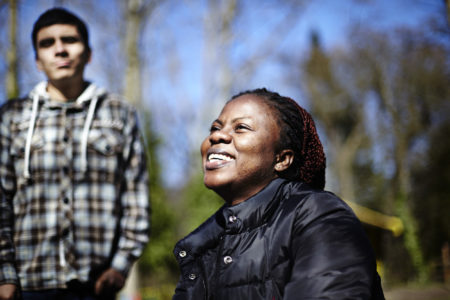